As long as your affection for me is as fine for you, I will not let it be in vain.

A story about the former leader of a special organization served under royalty, now leaving his past life behind and unwittingly getting involved with the martial world.Zhou Zhishu is the leader of the emperor's special organization, Tian Chuang. After three years of bloodshed, he leaves the organization and travels the Jianghu Mountains to lead a peaceful and leisurely life.However, with virtuous intentions in mind, he engages in a war in jianghu, where he meets Wen Kexing, a valley master who likes "beautiful people". Wen Kexing follows Zhou Zhishu closely and the two eventually reunite during their journey through jianghu.summary by madamewei on pt-br tl

This story takes place in the same universe as another Priest novel - Qi Ye (prequel) and the main characters of the latter will soon appear in this novel. The two stories are practically independent but Qi Ye provides an additional context that will occur for the appearance of the protagonists of TYK.

As of 18 SEPT 2021 , TYK has been locked on JJWXC therefore it is not accessible at the moment.

shan he ling / word of honor

All art used is official. 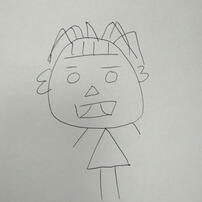 Priest is an award-winning author of Chinese webnovels signed under JJWXC. She is best known for her distinctive writing, multi-dimensional characters, well-developed plot, shared universes, and the lack of explicit content in her works.Get to know more about Priest's works in the carrd provided below. 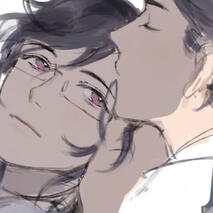 - if you are currently tling TYK please tell me so I can include them here.